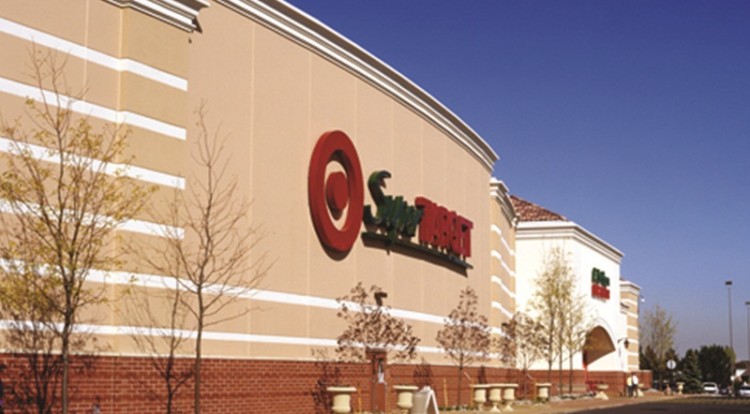 Construction began by demolishing an existing Target store to be replaced with a new 205,000 s.f.  Target Superstore.

The entire perimeter of the store has a 7′- 0″ red brick wainscot with either texture painted precast or EIFS above. The top of the precast has an EIFS cornice piece all the way around the building. Above the cornice a sloped roof /mansard has a blend of Spanish concrete tile to give the building a Spanish mission look.

The site work and landscaping on the 11 acre site was very challenging as the surrounding shops, 6 story building and a bank had to remain open at all times.  The sitework was divided into at least 10 different phases each of which had to be completed before the next could start.

Extensive re-working of the fire/water service had to be completed prior to the start of the building construction and involved work in all the surrounding streets and neighborhoods. 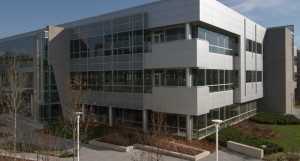