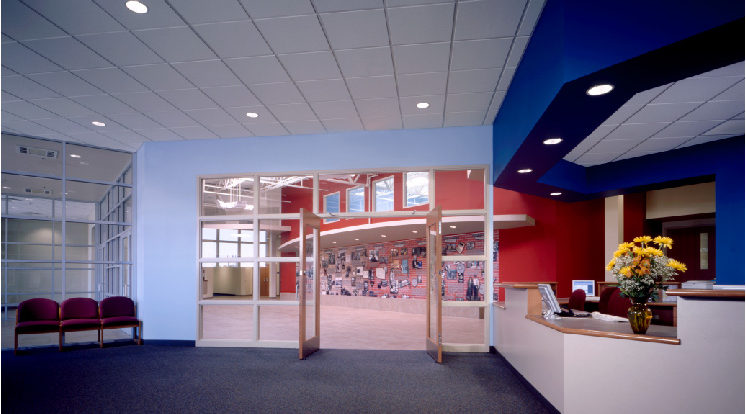 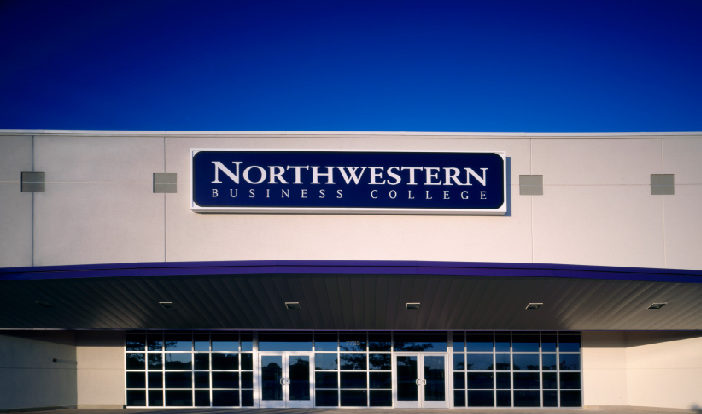 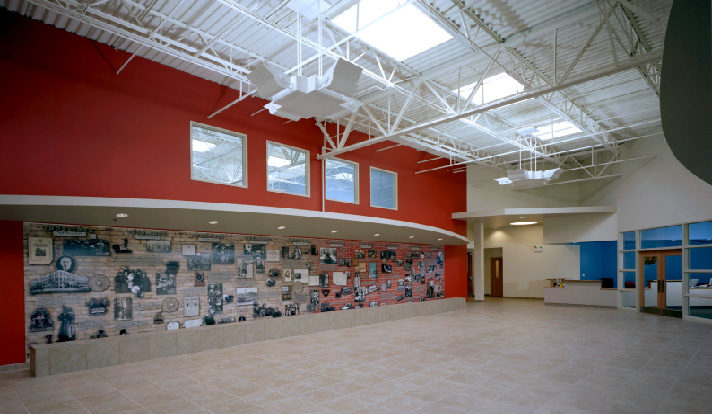 The challenge was demolishing and renovating the space in four months.

Krusinski was up to the challenge and worked diligently with partners at Design Architects to develop an expedited schedule encompassing seven days a week, often with double crews. To keep tradesmen from tripping over one another, the space was divided into four quadrants, which allowed multiple trades to work at the same time.

Not only did classes start the first week in September, as scheduled, but the new campus allowed Northwestern Business College to double its enrollment from an estimated 450 students at the old campus to 900 at the new college.  The college also celebrated an anniversary that was well deserved – more than 100 years old. 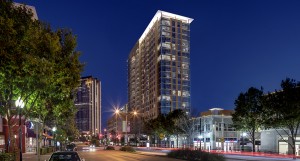