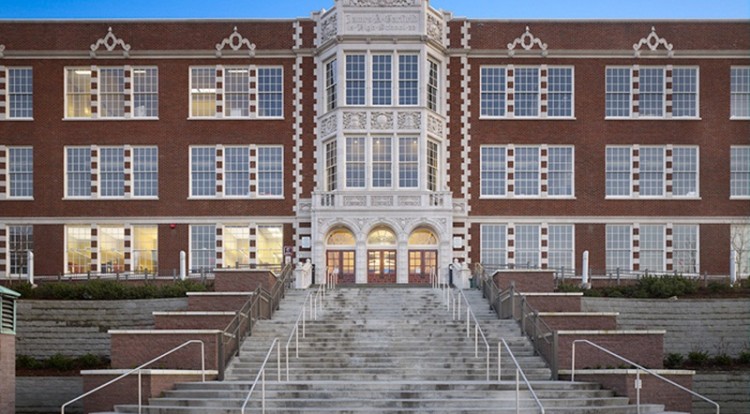 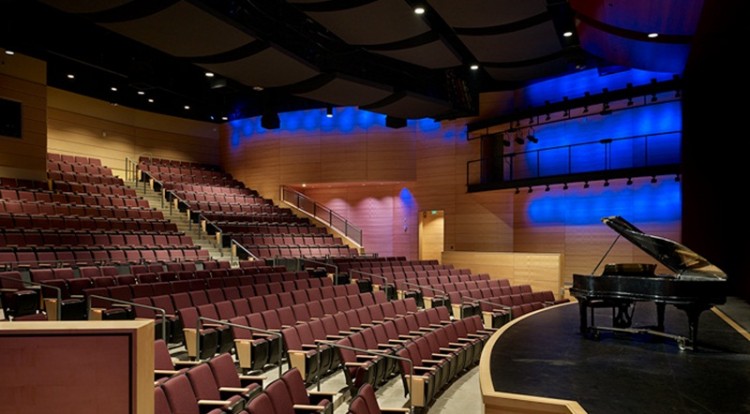 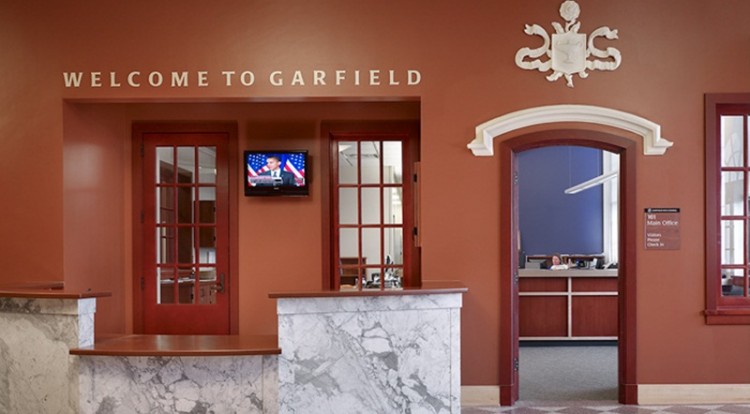 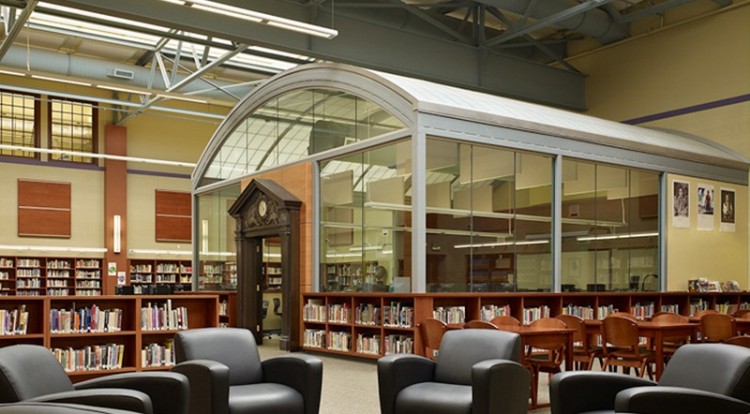 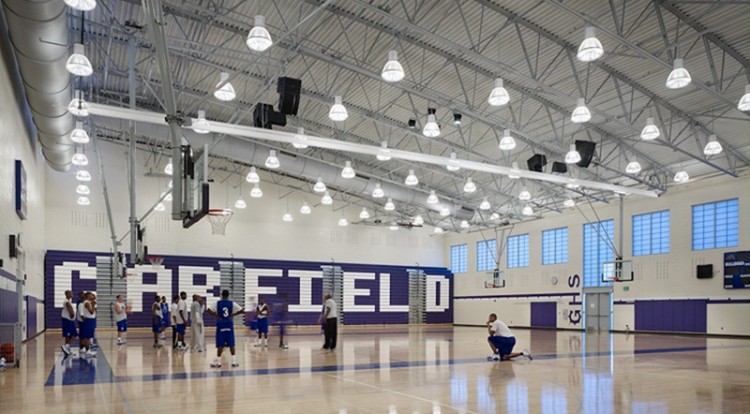 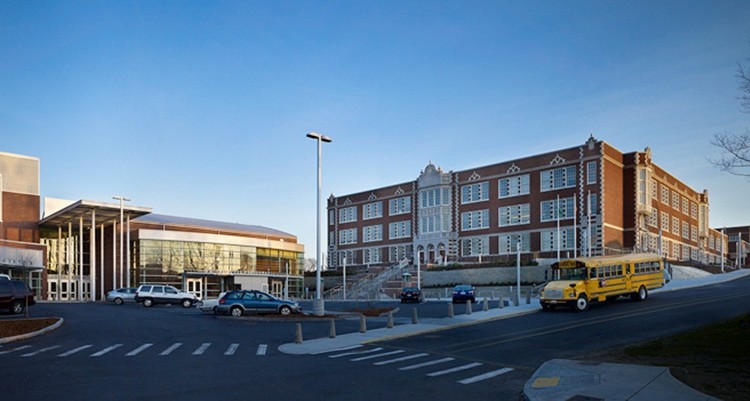 Lewis extensively restored and updated this high school, a Seattle landmark since 1923. Work at the main school building included restoration of the existing historic fade, seismic upgrades, and a reconfigured interior. New construction included an athletic and performing arts center with the addition of the 597 seat Quincy Jones Auditorium. This project has won several awards including the AGC of Washington’s Grand Award in 2009 and NAIOP of Washington’s “Public Project of the Year”.