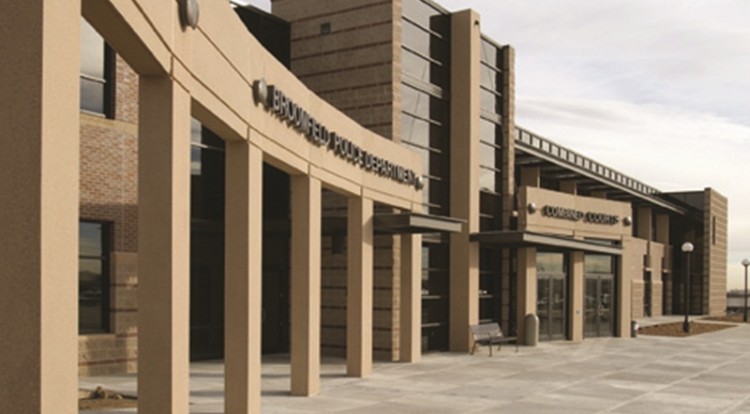 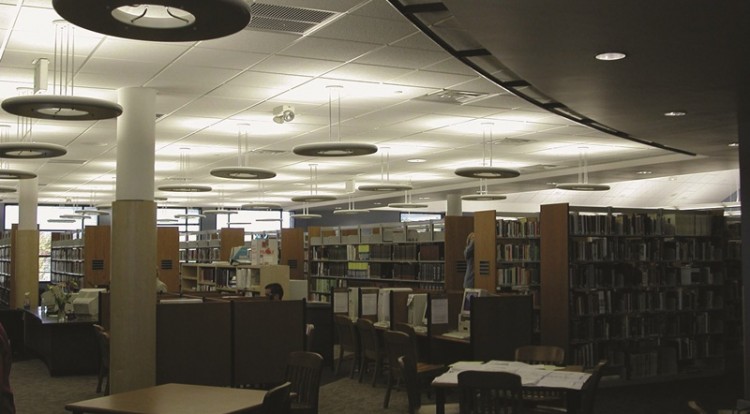 With the formation of the City and County of Broomfield, the need for a new police and courts facility was immediate.

The 64,610 s.f. project was contracted based upon Schematic Design plans and was fast-tracked so that construction could commence while the architect completed the construction drawings.  In all, 5 bid packages were developed so that the project could be delivered in 12-months.

The $12.6 million facility houses 3 courtrooms and offices for judges and district attorneys, and is equipped with a state-of-the-art audio visual system to secure entryways, corridors and elevators during prisoner transfers.  The holding cells, interview rooms, evidence storage, crime lab, police offices and a sally port are located in the other half of the structure.